Our dreams are static visions of a tidal wave inside , a dream that can be contained by a waking mind in time . We use our own subconscious to work out our daily play , never to say what happened or even when we stay . Dreams are like a mirage, an illusion of the mind . looking through the pages of how we feel inside , we reminisce of how the book unfolds in time . We are all magnetic , we hold a positive charge inside , we draw in the passion for the one that’s magnetized . When we feel like the world is ending , its just potion to be sort . A rapid feeling of sadness that our dreams have not been taught . We live to be in the moment, but the moment may never come . We hold on to the closeness of the sand , sea and sun 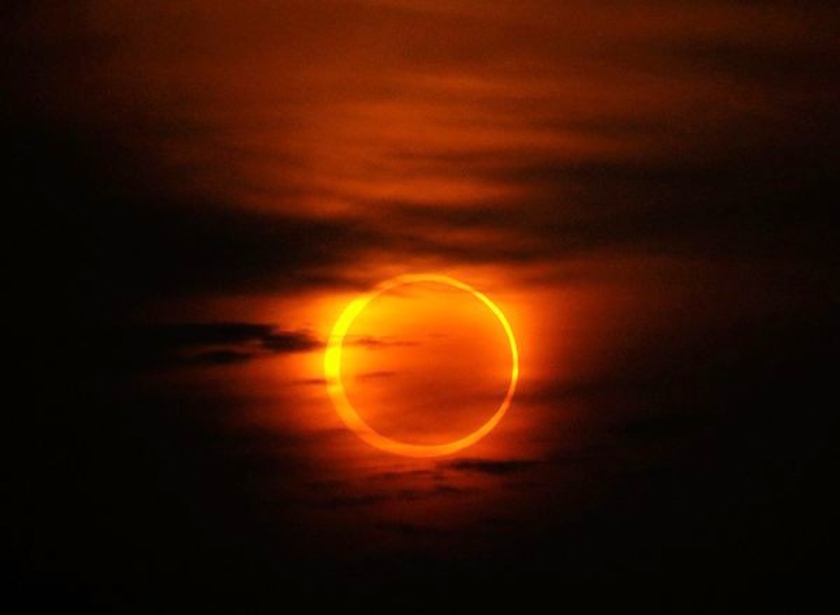 Lost in the vision , an echo bound by time
A shadow of a life time , a comet in the sky
Walking through the waters , the sand it slowly creeps

Fluttering in the autumn leaves , a soul will always bleed
The river ever moving , lapping on the banks

Looking at the meadows , the parting in the trees
Life forever seeing , a loss we cant believe

Love is an epidemic , a sickness in the heart
The cure is only found , in the beating of another heart

Death is a big adventure, or so the hook will say
Peter pan in his battles , to keep the world all the same

Like whale song in the morning , a ocean full of life
A peacock displaying its feather , or three word from your wife

Life is full of wonders , some may seem to be the same
But what ever path is taken , our journey ends the same 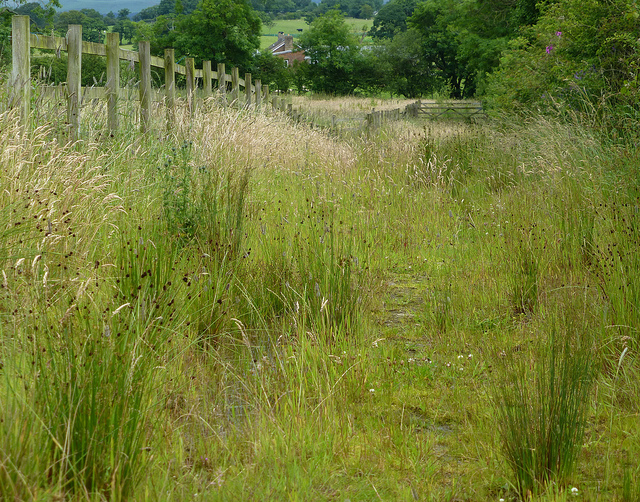 The day was just beginning , the sun was high in the sky
The sun was softly blinking away in the deep blue sky

The morning light was subtle, its pleasing through the trees
The morning dew was is blessing , as it glistens on the leaves

His family not the richest but they had a lot of heart
The kindest parents you could of ask for , and a house full of love

That day was just the beginning , of a life that he was sent
The post had come and the letter was read , but no words that could be sent

The college had not been able , to place him in a class
So he scrimped and save and bought in  , to the class of wooden hearts

On that day he ventured , in to territory unknown
For he saw a love that glistened on a beauty that was known

She took his hand and whispered , our loves like treasured gold
He kissed her lips and wondered if there love would ever get old

Three kids of love had blessed them , in a world that just like this
A love that’s forged by nature , and blessed by the gods and kings 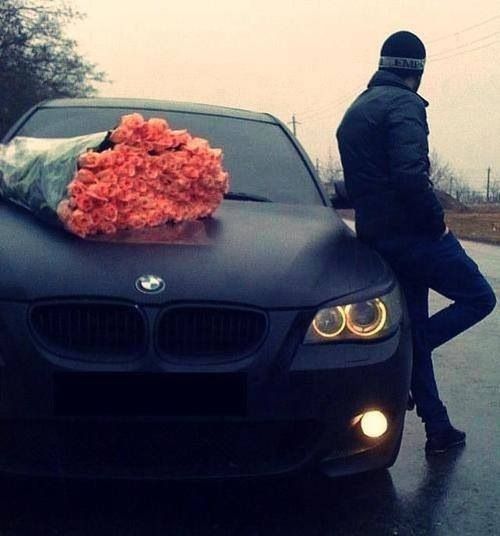 To walk within the sunlight , is like a walk within the park
We walk together hoping that the fruit wont fall to far
To see the sun it glistens , it sparkle like sheets of glass
The sunlight can be blinding, it can put us in the dark

We walk and then we fallow , to the paths that they will light
The stars they light our journey, the light the road so bright
You take my hand and whisper , the path that I must choose
We choose to see the passion , the light of love for you

The night sky hold our loved ones , they twinkle in the dark
To guide us in the journey, to hold us when things get dark
We talk to stars and worship, get guidance from there signs
We toast for time of passing , and cherish the times gone by

I want to say I love you , but words are not enough .
I want show just how much , but the words just don’t come out
I’m mesmerized by your beauty , but im just a big old goof
So I will talk about the things , that i love about you the most

Your smile is exciting , it puts tingles in my heart
My voice is like a melody , a song that spoke to my soul

Your eyes they have a sparkle , like a twinkle of a star
The twinkle I will follow , from here and from a far

Your hear it is the softest , it like satin in the wind
The way it falls and swoops , its like a poets lasting dream

Your lips are red as roses , as kissable as icecream
The sweetest cotton candy , that my eyes have seen

I’m trusting and im happy in a way that i will show
The sunrise in the morning , the flowing of a glow

I’m loyal and im sensitive, a tear in the rain
Not wanting but knowing for the love and friends that I gain

via WordPress for Phone http://goo.gl/j6Fzhf

via WordPress for Phone http://goo.gl/j6Fzhf